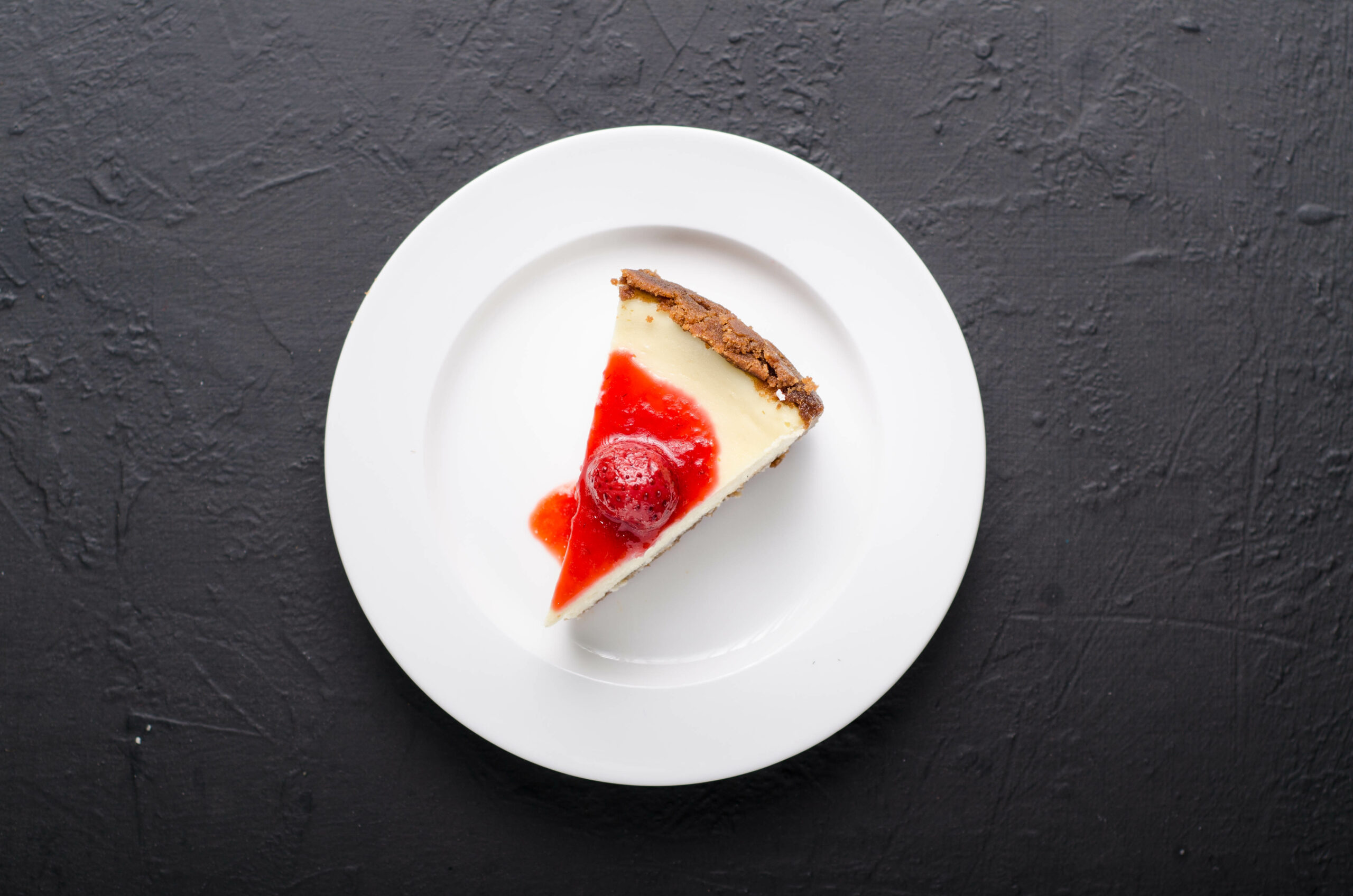 The much awaited Newyork style Vanilla Cheesecake recipe is here. Many of you have been asking me to share the cheesecake recipe. So, that is finally here. This is the last recipe of the year that I am going to publish. So, wanted to make this a special one. Hence, I chose cheesecake. Cheesecakes are the best. But, all the cheesecakes cannot be the best. Cheesecakes are one of the complicated desserts and many of the bakers find it very hard to bake a perfect cheesecake. I read somewhere that if a baker can bake a perfect cheesecake, then everything else is cake walk for him/her. 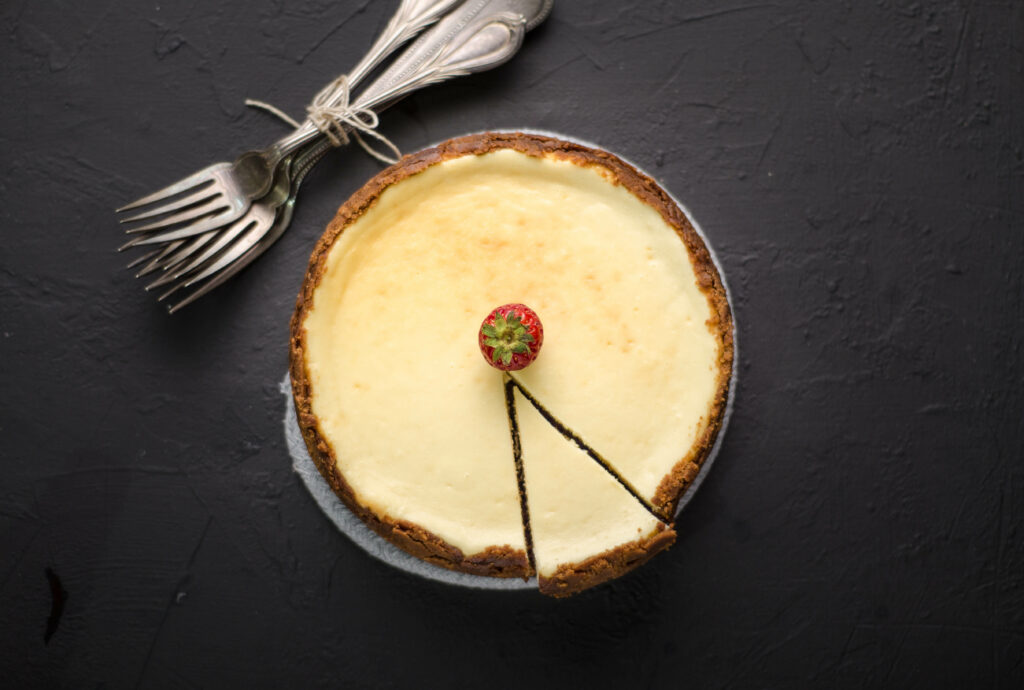 Cheesecake factory makes around $11 million per year. Just in case you didn’t know, there are other styles of cheesecakes as well. Asian, Australian, Dutch, Asian are some of the popular ones. Amongst all the styles, New York style cheesecake is the most popular one and the best cheesecake is also made in New York. So, when you visit New York, you know what shouldn’t be missed! If you have no plans of visiting New York in the near future, then this Vanilla Cheesecake recipe is for you. If you can’t go to New York, Bring New York here. So make this and Enjoy!! 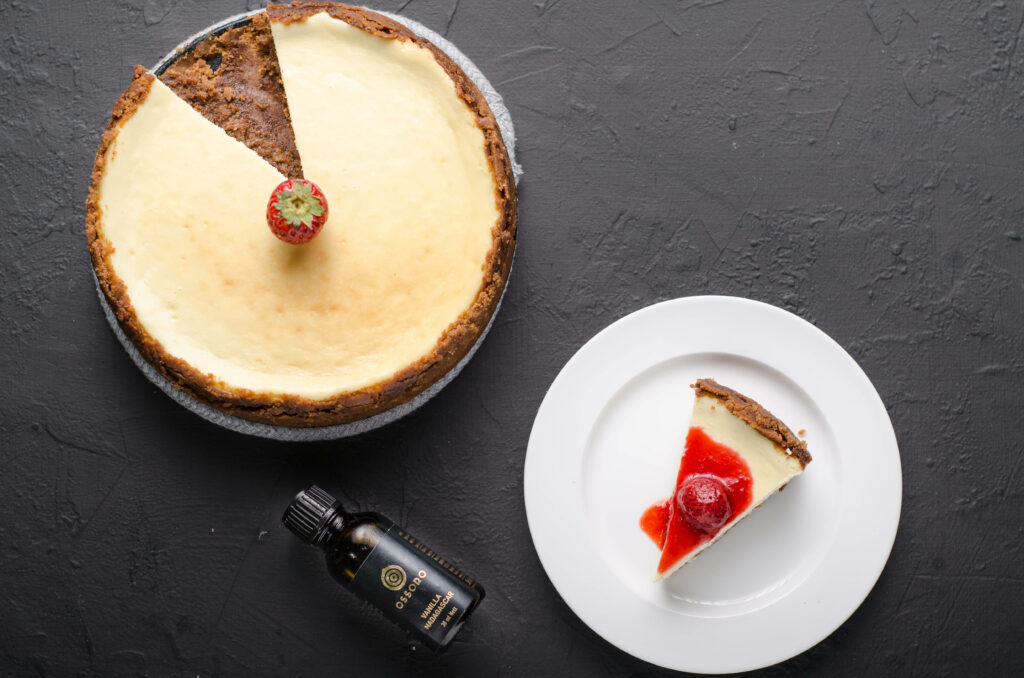 Here I have used Ossoro’s Vanilla Madagascar flavor. As I use Ossoro in each and every desserts. I always try to make with best ingredients. So tried to make Cream cheese and Sour cream. Its just easy to make, but you have to plan ahead.

Two steps to make Cream Cheese, First is to make Paneer and then cream cheese. 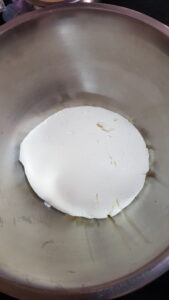 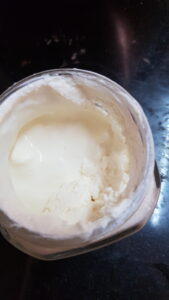 Hope you enjoy these Recipes!! 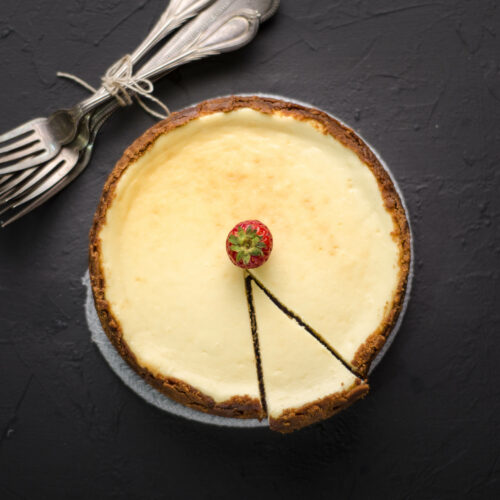 Anyone who is a dessert lover is also a cheesecake lover. Saved the best for the last. Here I present to you the recipe of Vanilla Cheesecake in my last blog of the year. Check it out!

To make the filling:

End 2019 with this Vanilla Cheesecake. For all the lessons and blessings that we have received in 2019 and for all the achievements that we have made, we deserve the best cheesecake. Isn’t it? Try this cheesecake at home and let me know how was it. Happy Advance New Year to you all! Party hard!

You are invited to the Inlinkz link party!