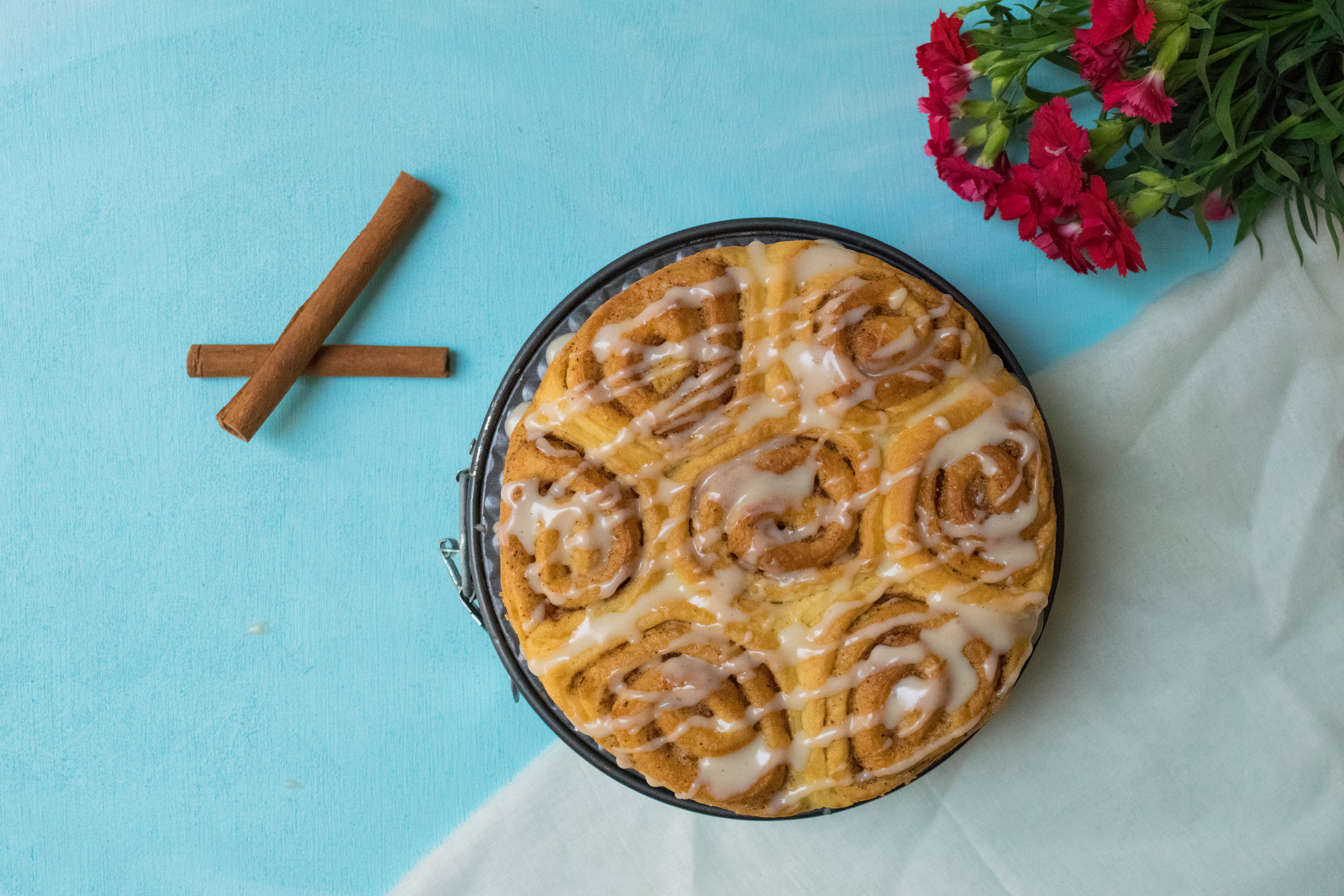 One Raise Easy Cinnamon Roll with sugar glaze, as the name states its really easy to make. One raise just for 90 minutes! Yes its so easy. Its a Classic cinnamon roll that a beginner home baker can easily understand.

Its so soft and kicked up with cinnamon. You can adjust the cinnamon according to your choice. This recipe is adapted from sallysbakingaddiction I have been following her blog for long, her recipes never fails. 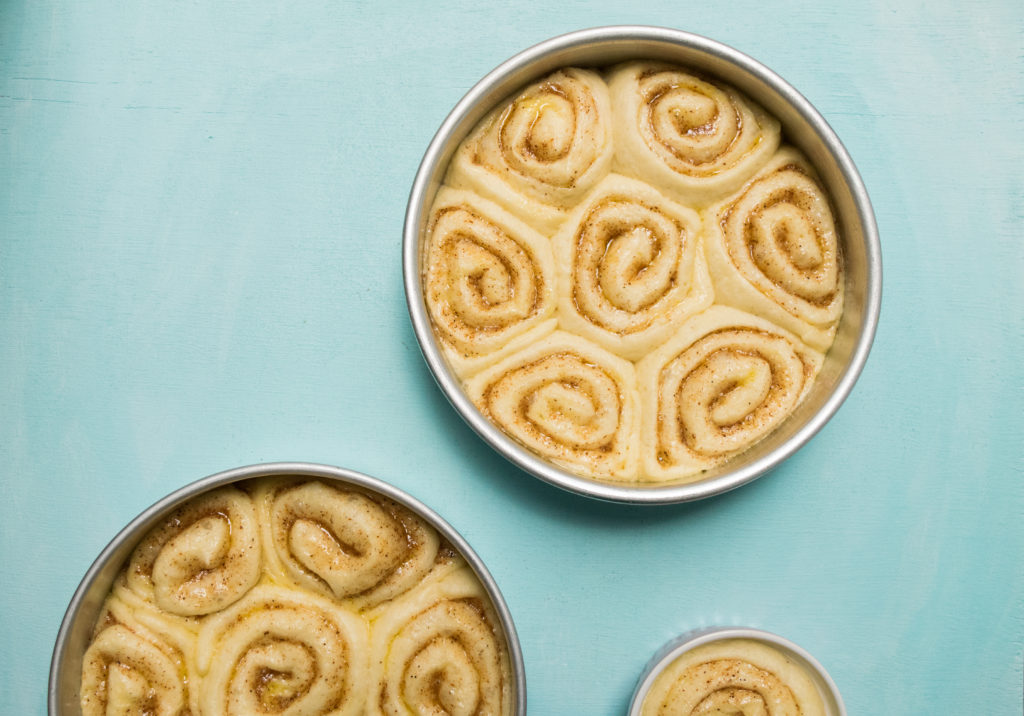 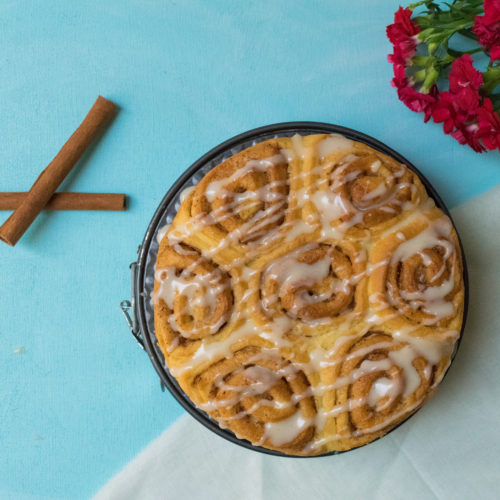 To make the Dough:

This site uses Akismet to reduce spam. Learn how your comment data is processed.

FOOD PHOTOGRAPHY - Must have prop for food styling

Scroll back to top